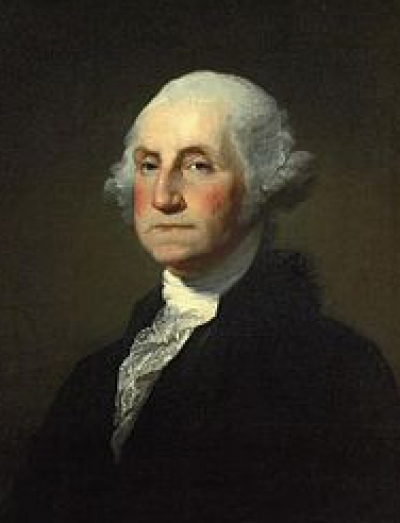 Let us therefore animate and encourage each other, and show the whole world that a Freeman, contending for liberty on his own ground, is superior to any slavish mercenary on earth.

Of all the animosities which have existed among mankind, those which are caused by difference of sentiments in religion appear to be the most inveterate and distressing, and ought most to be deprecated.

Observe good faith and justice towards all Nations; cultivate peace and harmony with all.