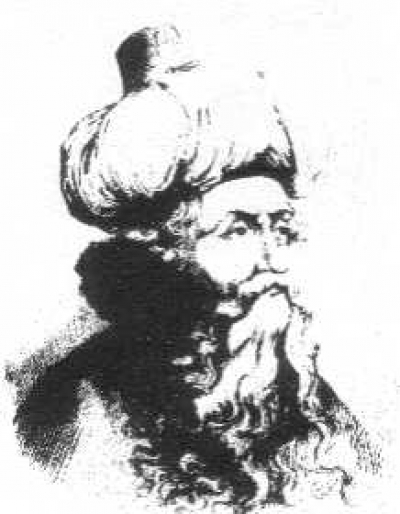 July 28, 1165 â€“ November 10, 1240 considered by many to be â€œthe greatest Sufi masterâ€ and also as a genuine saint but he is also regarded by some orthodox Muslims as a heretic. Each person is oriented toward a quest for his personal invisible guide, or . . . he entrusts himself to the collective, magisterial authority as the intermediary between himself and Revelation. O lover â€“ whosoever you are â€“ know that the veils between you and your beloved â€“ whosoever he might be â€“ are nothing save your halt with things, not the things themselves; as said by the one who hasnâ€™t tasted the flavor of realties. You have halted with things because of the shortcoming of your perception; that is, lack of penetration, expressed as the veil; and the veil is nonexistence and nonexistence is nothingness. Thus there is no veil, If the veils were true, then who got veiled from you, you should also have been in veil from him. My heart can take on any form: A meadow for gazelles, A cloister for monks, For the idols, sacred ground, Kaâ€™ba for the circling pilgrim, The tables of the Torah, The scrolls of the Quran. My creed is Love; Wherever its caravan turns along the way, That is my belief, My faith.