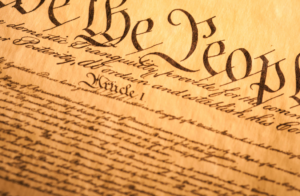 9 Tenets of the Declaration of Consciousness Movement:

Planetary peace can only occur when we individually and collectively choose to BE and live in peace, honoring All as One.

As All are One, it is imperative to uphold and honor all women as equal.

Honoring all paths to Consciousness. Each person on our planet holds the potential of contributing towards a greater good in our world, thus they are deserving of our collective support in the attainment of their most advanced Consciousness.

Our Oneness and collective evolution can only be achieved when we honor the rights of all to live free of any and all forms of subjugation so as to wholly and completely express a state of self-realized Consciousness.

The future of our planet and generations to come depends on how we dutifully protect each child’s innocence and mindfully nurture the potential of each child, as a future leader in Consciousness.

Each of our elders is a wisdom keeper, deserving of our mindful respect and most compassionate caring.

The wellbeing of all people and the equitable sustainability of all societies depend on the conscious development and implementation of commerce that upholds to the principle of contributing toward planetary good before intent to generate profit.

Each life-form on our planet depends on our Consciousness that reverently cares over each of the environmental elements that shape our global climate and sustains all life.

As part of our first launch, We ask all citizens  and leaders of Earth to be a part of the growing vision of a dared endeavor of humanity through technology; strategic alliances; grass roots of each nation; conscious leadership and leaders;
We seek to work with the United Nations enhancing 1948 Declaration of Human Rights to have all Nations adopt the 9 Tenets of Consciousness as the unalienable rights of the People. With technology and the power of Each of Us, we will reach consciousness through enterprise, entertainment and media. We will be the collective voice of all global conscious aspirations.

Who are We?
Our religion: Liberated
Our codes: Consciousness
We are the new paradigm: the flower of life- as formula of realities.
Online the We– the Voice & the momentum of Consciousness.
The absolute Rights of each, in every Nation.
Through entertainment, enterprise and media and all nonprofits in focus of Consciousness, We triumph! 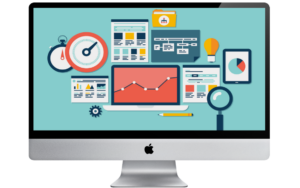 ©2022 All rights Reserved. Declaration Of Consciousness